My origin, my island

The name of this island is evocative because in reo Tahiti ( Tahitian language) NĪ'AU means coconut palm. This island is part of the UNESCO Biosphere Reserve with the atolls of Fakarava, Aratika, Kauehi, Raraka, Taiaro, and Toau.
An island preserved
Except for the preparation of copra (dried coconut), the island is preserved because it has not benefited from the production and trade of Tahitian cultured pearls or other agricultural products and has not yet opened to tourism. To date, if the island has an airport since 2005 and a weekly shuttle, but also a rotation of two schooners that supply the 242 inhabitants of the island every two weeks, there is no pension or hotel.

The island of Niau reveals a singular geography since it has the peculiarity, following the tectonic movements that it has undergone, to possess raised coral reefs (at more than 7.5 meters) called "feo" and does not have any past. This island is rich in phosphate helps vegetation to flourish and grow faster than other islands which explains the quality of some agricultural products.

due to a unique and preserved environment

Niau Atoll is small (6 miles long and 4 miles long). It as well as underground and underwater caves. Completely closed, the waters of the lagoon have a low salinity that prohibits the development of corals and favors the formation of Kopara (specific algal deposit). The lagoon fauna is therefore little diversified but particular compared to other lagoons of atolls. The terrestrial fauna and flora include several endemic species such as the bird Koteuteu a martin hunter, some shells such as pupu Niau or Niau palm tree (Pritchardia periculum). The main activities are copra culture and handicrafts related to the collection of "puu Niau". 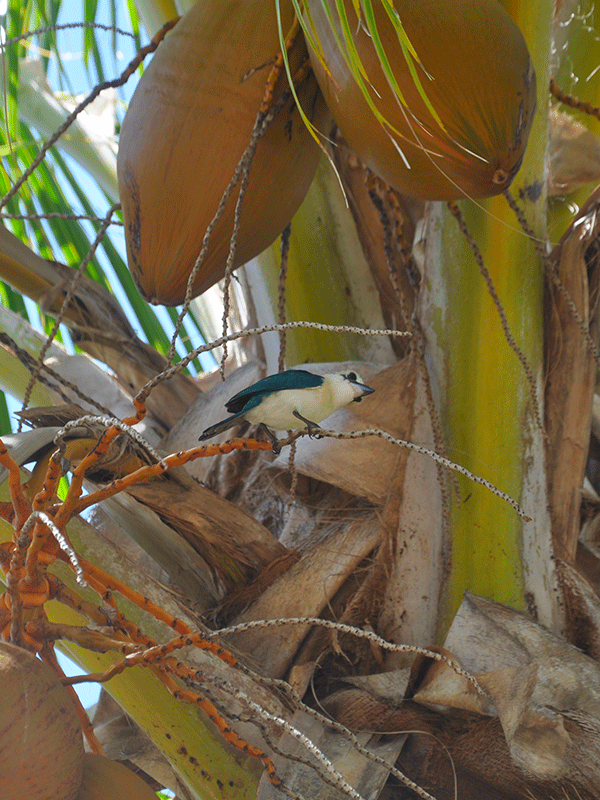 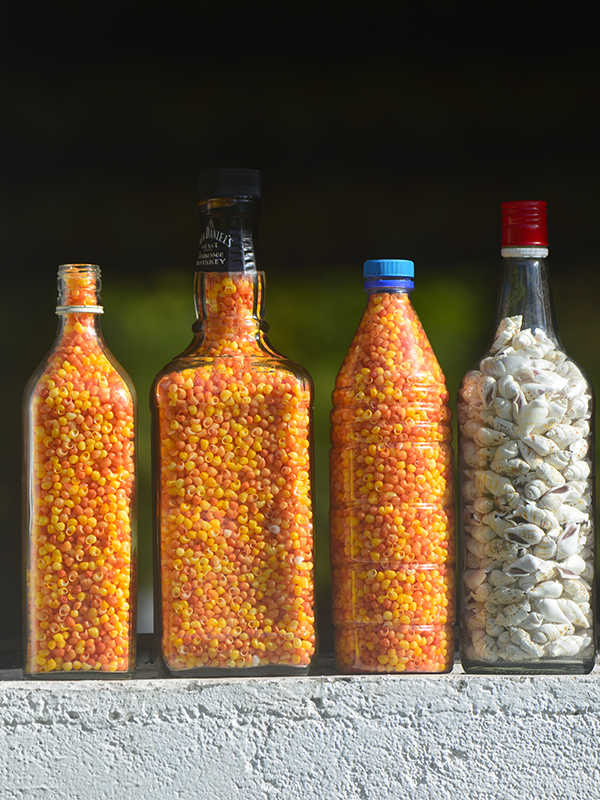 The excellence of this extra virgin coconut oil comes from  the origin and specific soils of Niau, from the selection of coconut used, but also from the manufacturing process by cod centrifugation. These conditions allow NIAU Organic® to be on the local market the purest oil, the most clear and with the lowest risk of oxidation.
By using our website you are consenting to our use of cookies in accordance with our cookie policy.